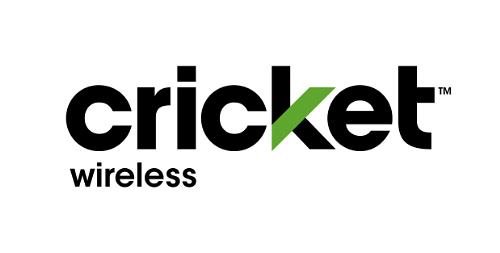 Cecilia·April 18, 2015
Press Releases
Cricket Wireless Offers the New Samsung Galaxy S® 6 for as Little as $19.99 Initial Phone Payment
With plans starting at $35/month after $5 AutoPay Credit
Cricket Wireless announces the new Samsung Galaxy S® 6 will be available in its stores and on cricketwireless.com, beginning April 24. This amazing smartphone retails for $649.99, but thanks to Cricket’s new Phone Payment Plans, customers can get the Galaxy S 6 for $19.99 initial phone payment, with approved credit, and a smartphone plan.  Alternatively, customers can take advantage of Cricket’s 90 days same-as-cash payment option after a $49.99 initial payment, and no credit check.

“The Samsung Galaxy S 6 is a must-have device for smartphone lovers, and consumers are beginning to shop for a great deal.  That’s where we come in,” said Andy Smoak, head of devices for Cricket Wireless. “Cricket’s low monthly rate plans combined with our new Phone Payment Plans make the latest premium devices like the Samsung S 6 easier to get.  Add in the fact that Cricket has more 4G LTE coverage nationwide than T-Mobile, Metro-PCS, Sprint or Boost, and it makes Cricket a great choice for smart consumers.”

For a limited time, customers switching from T-Mobile, Metro-PCS, Sprint, Boost, and others who switch to Cricket’s $50/mo. or $60/mo. plans get one month free service.

The Grand Prime comes loaded with features and high-end components for the social media aficionado to the small business owner, and almost everyone in between.

“We are staying on trend and keeping up with what customers want by continuing to expand our lineup of high quality, affordable 4G LTE smartphones,” said Janna Ducich, vice president and chief marketing officer, Cricket Wireless. “This is a great device for those looking for a larger screen and premium features without the high price tag.”

Cricket offers its customers generous high-speed data access allotments, making Cricket’s wireless plans even more affordable. Cricket’s Basic, Smart, and Pro plans are $35, $45 and $55 each, after a $5 monthly Auto Pay credit, for those who enroll in AutoPay.