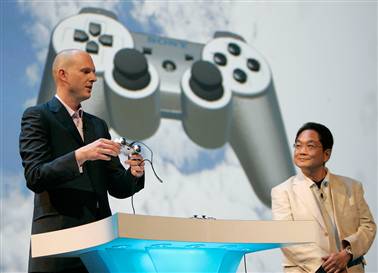 Putting an end to months of speculation, Sony Corp. executives on Monday announced a release date and a price for the upcoming PlayStation 3, but gamers will have to pay a hefty price to take advantage of its much-touted technological innovation.