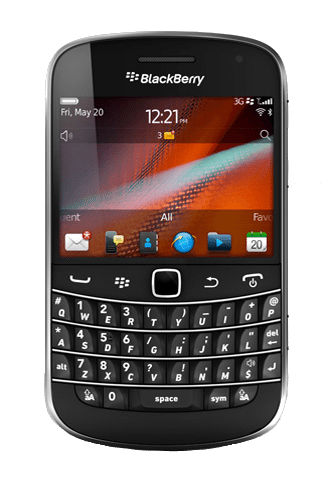 Powered by the next-generation BlackBerry OS, BlackBerry® 7, a performance-driven operating system designed to deliver the ultimate in communications, multimedia and productivity, BlackBerry® Bold™ 9930 and BlackBerry® Torch™ 9850 will go on sale in Sprint Stores, Sprint Business Sales, Telesales at 1-800-SPRINT1 and online at www.sprint.com beginning on Sunday, Aug. 21.

The sleek BlackBerry Torch 9850 smartphone features a spectacular, new 3.7-inch capacitive touchscreen display, the largest ever on a BlackBerry smartphone, and trackpad for easy navigation.

Key features of both BlackBerry Bold 9930 and BlackBerry Torch 9850 include: 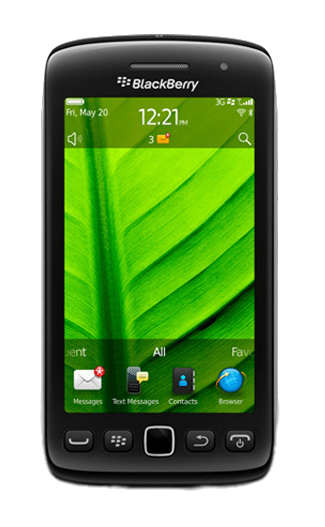 BlackBerry 7 also integrates BlackBerry® Balance™, which separates personal content from corporate content, giving users the freedom and flexibility to use the smartphone for personal email, Facebook®, Twitter®, multimedia, games and other apps, while satisfying the need for corporate data to be highly secure and manageable. BlackBerry Balance works in conjunction with BlackBerry® Enterprise Server 5.0.3, which provides a number of unique IT policy controls, such as wiping only corporate data or blocking work-related content and apps from being copied or forwarded to personal contacts.

BlackBerry Bold 9930 and BlackBerry Torch 9850 require activation on one of Sprint’s Everything Data plans plus a required $10 Premium Data add-on charge for smartphones. Sprint’s Everything Data plan with Any Mobile, AnytimeSM includes unlimited web, texting and calling to and from any mobile in America while on the Sprint Network, starting at just $69.99 per month plus required $10 Premium Data add-on charge – a savings of $39.99 per month versus Verizon’s comparable plan with unlimited talk, text and 2GB web or $9.99 per month versus Verizon’s 450-minute plan with unlimited text and 2GB web. (Pricing excludes taxes and surcharges.)

BlackBerry Bold 9930 and BlackBerry Torch 9850 also offer World Phone capability for international travel to nearly anywhere in the world. Sprint customers have the power to make or receive phone calls in more than 200 countries and access to BlackBerry® data services, including email, apps and web browsing in nearly 155 countries. Customers can check the Sprint Worldwide Coverage and Rates page to check coverage in the specific location they plan to travel and find voice, text, and data rates. They also have the option of using a third-party SIM for international voice and data services.