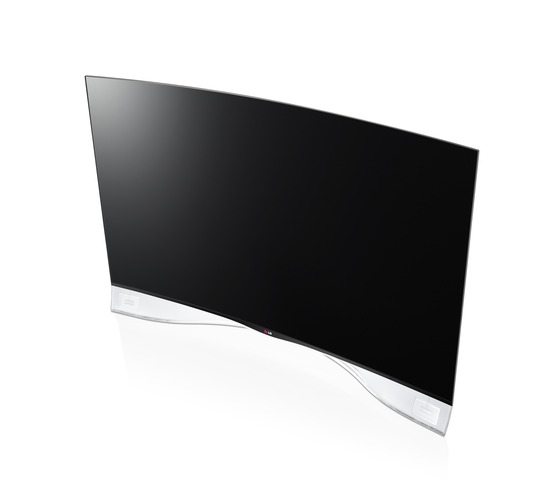 This is one of the best Events I have ever attended and it’s mostly because of all the drinks I had. Yes, I was invited by LG to view their very Large TV’s, but I’ll get to that later. First this was an Event to showcase luxury items:

So there were items at this Rand Luxury Event that I normally don’t see at these Events.

zicana – had some very lovely stone surfaces and jewelry.

Technogel® Sleeping and Technogel Company had this amazing bed  surface and pillows. As someone who used to sleep on a waterbed I’m familiar with the advantages of that particular technology. This Gel has all the advantages and none of the disadvantages of water mattresses. It’s VERY soft – trust me I was hard pressed to leave it. It’s cool to the touch and that’s one of the wonderful features of sleeping on water, especially in the summer when it’s humid and hot. And this gel is still firm so you don’t get that pinched feeling that is normal for most mattresses. This technology started out from the gel pads used for people sitting in wheelchairs. However the requirements for softness and eliminating pressure points changes when there is a much larger surface area to affect.

If I could have taken home a mattress and pillow I would have but they are too big to fit in my bag.  You should have seen me – I was gushing over this gel.

The bartender at the DISARONNO table is a genius. Yes, you heard me! He made Something like a GODFATHER but he added biters and a twist of orange. And, Oh My was that THE best mixed drink I have Ever had in my entire life! He also made a punch that included pomegranate and rosemary. Wow.

Tache Artisan Chocolate – custom made chocolates. They also do catering. Their display was very charming. Looks to be a great idea for a party.

I did see one LG TV which was sort of thin…..

I got up close to the surface of the TV. not bad.

McLaren Automotive and McLaren Long Island  were showing cars that cost a quarter of a million dollars. I’ll have three, thank you.

ONE ROQ vodka is the cleanest vodka I’ve ever tasted. It’s made in America  using water from Colorado and comes Standard (what I had) and in flavors. 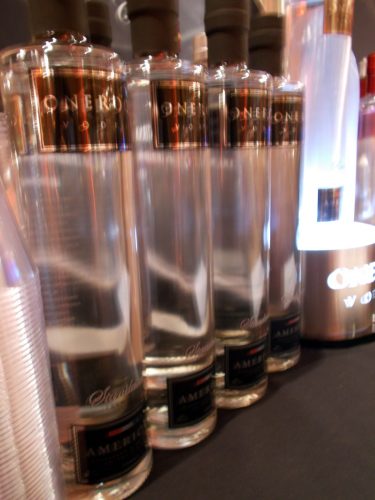 Wusthof – the knives looked great but I didn’t stop to examine them.

The puku charger is not only beautiful – they come in six colors – but really quite useful. Last year the East Coast was overwhelmed by Hurricane Sandy. I personally had to deal with five days with no power. The puku battery sure would have come in handy. On a full load my phone could have 56 hours of talk time. I would still have to hunt around for WiFi, but at least I wouldn’t have a panic attack wondering if I could get in touch with family…. And the puku charger can charge two devices at the same time. The surface is this smooth rubberize texture that is quite sensuous.  You can’t go wrong having a spare battery around for a variety of adventures. 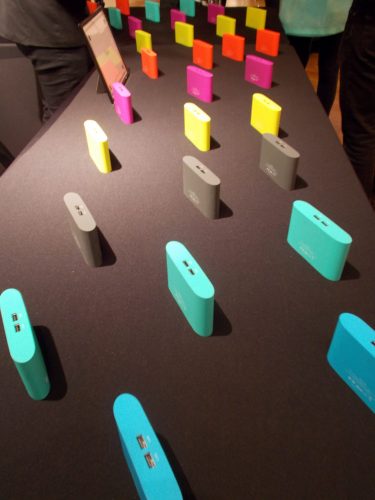 Stag’s Leap Wine Cellars – I have the white wine which was a fruity, clean taste that should go great with a vegetable dish.

However, the CURVED LG OLED TV is the main reason I was there and frankly, I was blown away. They had the 55 inch TV rotating on a table so you could get a real sense of the curve. It weighs about 35 pounds and it really is THIN. It feels as if the screen is a sheet of paper floating in front of you.  Can Harry Potter moving newspapers be far behind?

They had a USB drive plugged in to the back of the TV from which was playing a video showing on the screen. The picture was quite bright and dynamic. I took a video of the TV rotating which you can watch below. This very smart LG TV can be controlled by the  software on the LG phones – Smart Remote. It will set you back about $1000 bucks but if you have the space for it why not. People will not stop talking about your neato cool TV set. Trust me. 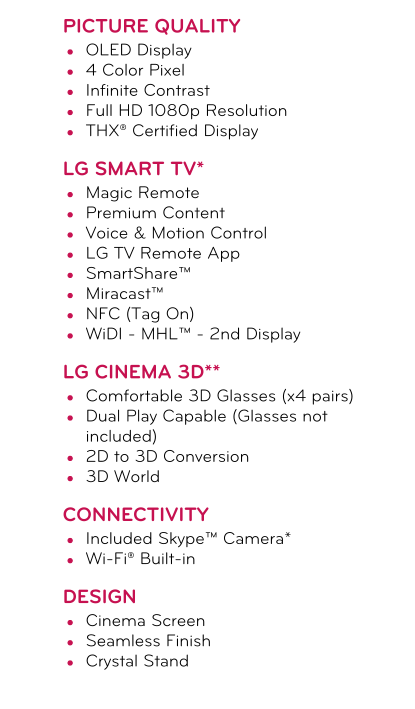 When it was time to leave we had espresso, which was quite good. 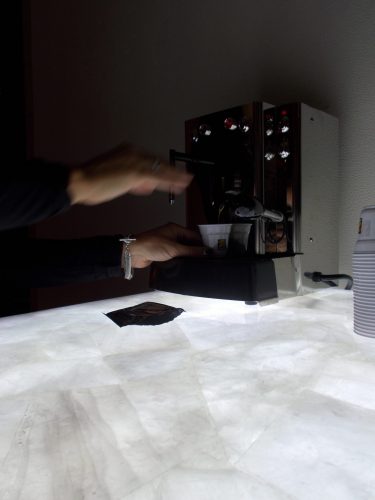