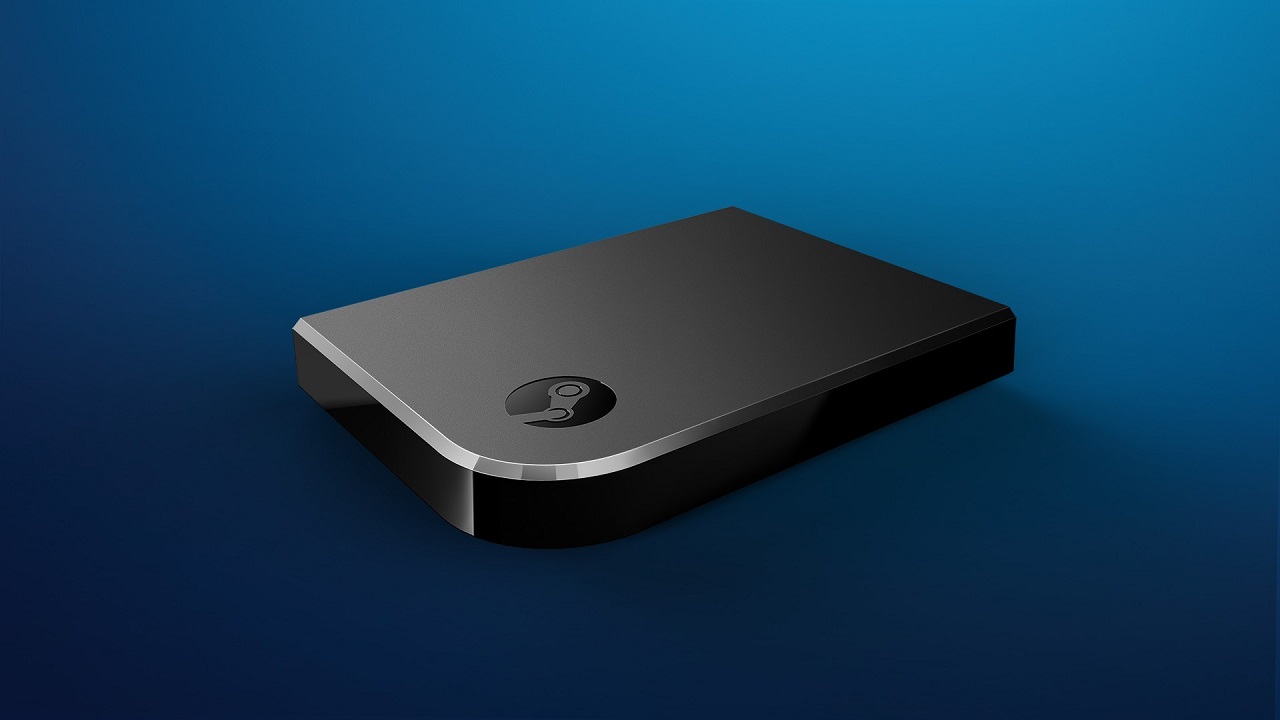 Steam Link: It’s a Chromecast for your Games

Way back in 2015 Valve rolled out the “Steam Machine” gaming licensed devices, including their own Steam Link and Steam Controller devices in an effort to bring PC Gaming to the living room.  The business side of the development is not that hard to figure out, the folks at Valve make their livings based on gaming. PC gamers have been jury-rigging ways to get their PC’s installed with the latest Bethesda title hooked to their TV’s for years. Just about everyone on the planet either knows someone who has had a PC hooked to their TV or has been someone with a PC hooked to their TV. The folks at Valve saw this as a way to expand their reach, turn a profit, and, in the process, make life easier for the people who want PC gaming in their living rooms. The concept was already a winner, but they’ve struck gold with the Steam Link.

It is not unfair to compare the Steam Link to Google’s Chromecast in functionality, as the base concepts are so very similar. Unlike other entries under the Steam Machine umbrella, the Steam Link is less of a console and more of a gaming terminal that uses the home network to move the gaming experience from the home office into the living room. To achieve this, in the most basic of terms, the device streams video from the PC and steams the input to the PC. To achieve the I/O functionality over the network, with all the needs wrapped around gaming in general, the device needs a bit more oomph than some streaming stick.

The little ARMv7 powered device uses dual band WiFi (802.11ac 2×2 MIMO), 100MB/s Ethernet, three USB 2.0 ports, HDMI, and Bluetooth. The customized Linux derived device supports several common controllers (joysticks) and their own Steam Controller. Generic mouse and keyboard can be connected to the Steam Link as well; however, the design was set up to allow the user to not need those peripherals. The device is boxed with several A/C adapters that anyone to use it in any country right from the box. No having to buy an adapter if you move. The hardware is not supposed to blow away any benchmarks; it’s design is to provide an input output path to a PC elsewhere on a network.  For that purpose, the design is more than capable enough.

Now that we have established that the Steam Link is not a console like an XBoxOne, but a thoroughfare to a gaming PC; the device itself is going to sit more happily in some situations than others. If you cannot run a modern game, like Skyrim Special Edition, on your home computer — how could you stream it to your television? Right. You can’t. That means right off the bat, you’ll need a decent computer with a reasonable graphics card. Also, streaming implies a home network of some nature, and introduces a new caveat to the growing requirement list… If you one has an antiquated “B” or “G” wireless network, chances are that the streaming will not be adequate for gaming. Valve included wireless, which will work, but depends on enough variables that they push the users to run a wired connection all the way around.

Wireless and Steam Link: The best wireless set up for Steam Link is a dual band network that includes the router and the PC.  On the 5k network, there is less interference; however, your spouse and their sudden desire for microwave popcorn still might ruin your current in-game objective! Steam Link is fully capable of playing 1080P games on wireless, but the best performance is going to be via a wired connection. Other wireless factors include such mundane nuisances as “are you in an apartment,” “do you live near interferance,” and “do you use antique cordless phones?”

Beyond the hardware and network requirements for gaming with a Steam Link, the other requirement is “Steam” itself. While not delving too much into the pro’s and cons of Steam, it does have to be touched upon. To use Steam Link, one needs a Steam account and to have it installed on their PC. While there are still some detractors to the service, most of the concerns have either been addressed or lost in the annals of general progress over time. (DRM via an online account comes to mind. I bet a lot of those making that argument have no issues buying an album on iTunes!) For the scant few who may not be familiar with the Steam service, it is a marketplace and DRM service for the PC video-game industry with it’s own application allowing for common settings between games, the purchase of “DLC,” and even some video content. The newer “Big Picture” interface for Steam is used via the Steam Link to navigate the service on the TV, and was designed for use by a controller interface. This said interface is available to the desktop version of Steam, so it can be explored without the actual device.

The pro’s and con’s of the Steam Link are really very dependent upon the user, their set up, and the equipment that they may already have. If someone is a gamer, or have other gamers in the household, then chances are that a lot of the required material and infrastructure is there. If you’ve got access to a wireless or wired network, a gaming capable PC, controllers (PC, Xbox 360/One, PS4, etc), an HDMI connected TV, a Steam account, and the gumption to tweak settings then you’re likely only missing the Steam Link itself. If you’re one of those people who’s only “network” is the internet from their cellphone and their game system is a variation of solitare; then, setting this up would be an expensive and tedious venture.

In closing the Steam Link is a remarkable device that utilizes a home network to deliver the PC gaming experience to the living room TV. It does so fairly well with some minimal set-up, though it does benefit from an existing selection of common gaming peripherals. If you noticed that the price wasn’t included in this review/overview, then skipping to the end was the right choice. The price of this gadget can vary wildly due to Steam’s sales. The MSRP is $50, but can often be seen in various sales for different amounts; including the Steam Summer Sale for as little as $15. I also skipped over the “Steam Skins” for the device due to the fact that they’re, well, stickers. You know, those paper or vinyl prints with sticky stuff on the back. Again, at the end of the story, this device is actually not a bad investment if, as a consumer, you fit the target audience.