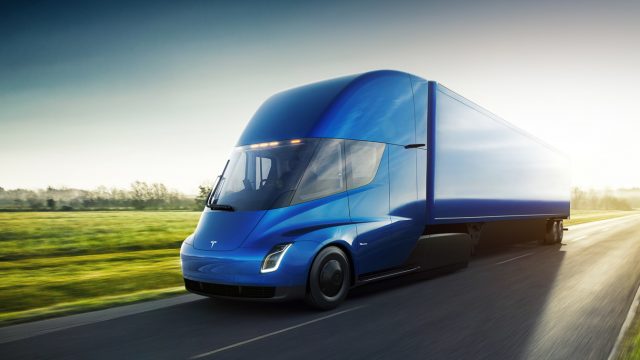 HAWTHORNE, Calif. — The Tesla Semi launched Thursday night to a host of superlatives. It’s faster, safer, and cheaper to run than anyone expected. Most of all, it will run 500 miles on a single charge, according to Tesla. The battery might have as much as 1 megawatt-hour of energy, we believe. And with a newer, super-faster Tesla Megacharger system, a trucker can add 400 miles of range in 30 minutes. The Tesla Semi will go into production in 2019, Tesla claims. No price was cited, but Musk hammered on the point that no matter what a Tesla Semi costs to buy, it’ll clobber diesel trucks on cost per mile to operate. 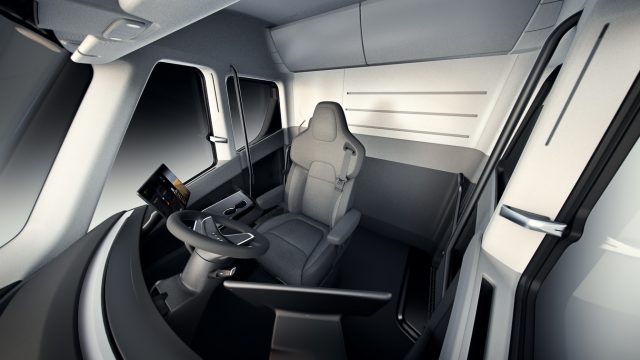