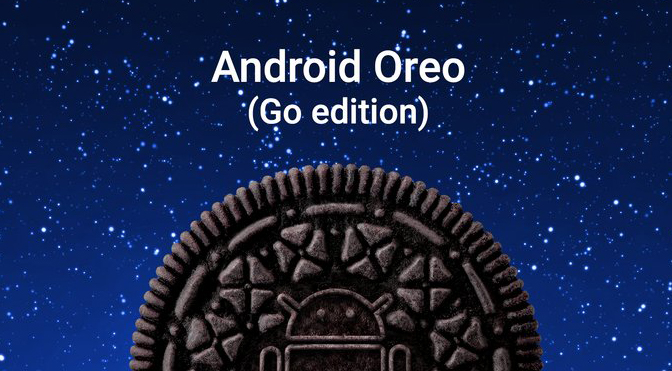 Google’s ‘Android Go’ for Entry-Level Phones Launches Wednesday With Android 8.1 for Everyone Else

Google has been testing Android 8.1 on Pixel and Nexus devices for a few weeks, and the final version will begin rolling out Wednesday (December 6th). This is a minor update for existing phones, but there’s an entirely new version of Android launching along with the 8.1 update. The previously announced Android Go version will finally become a reality, offering improved performance and an optimized feature set for entry-level devices.