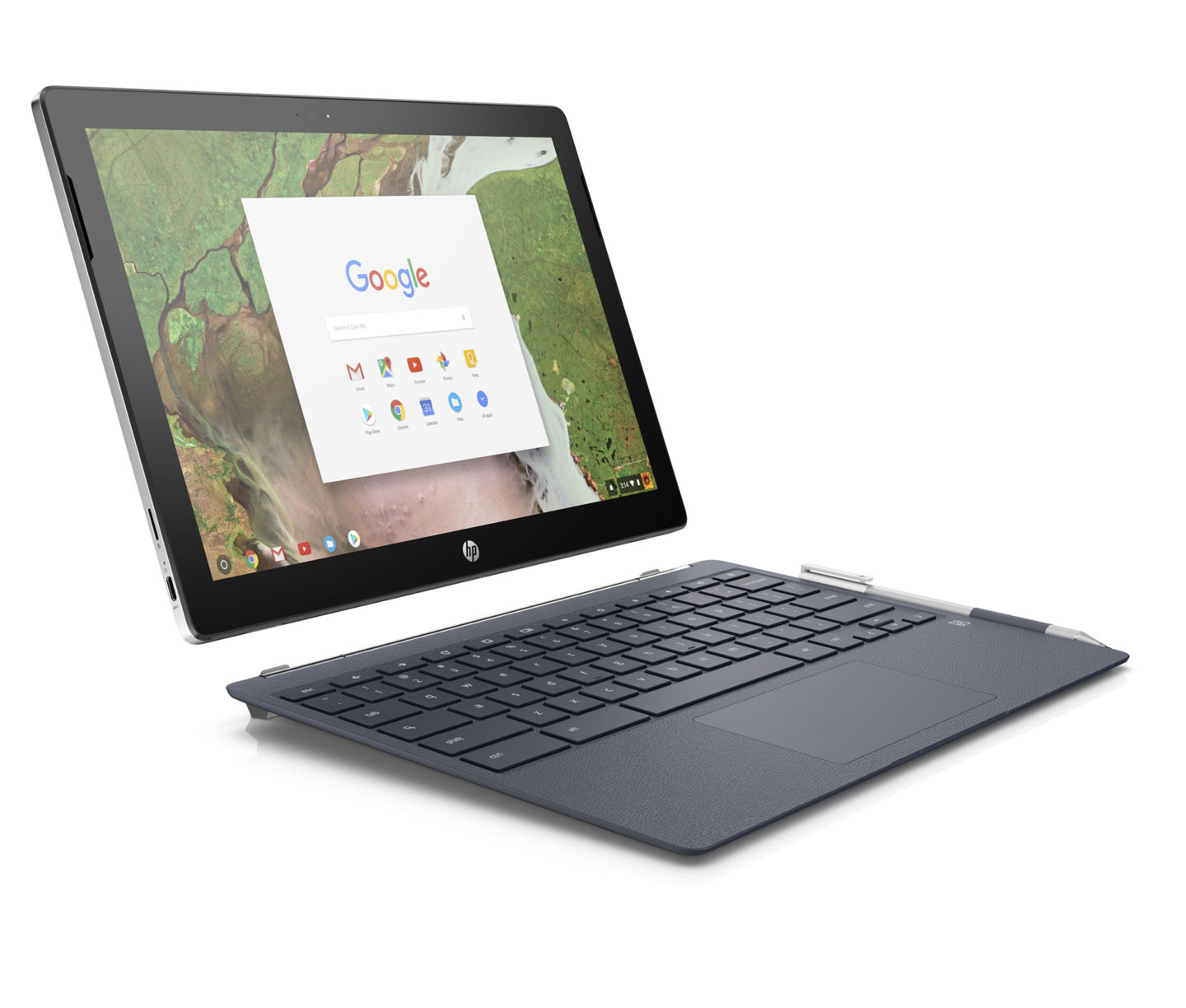 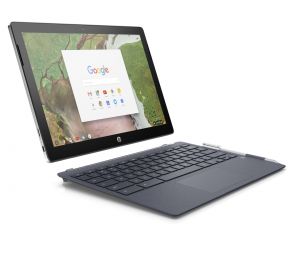 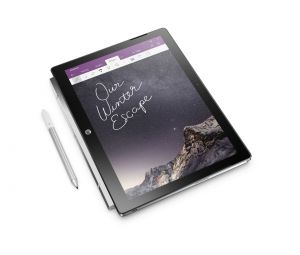 HP has upped the game in the Chromebook market with their announcement of the new Chromebook X2. Its screen is a fully-functioning and detachable tablet and includes an active stylus.

It is powered by a 7th-gen Y-series Intel processor, 4GB of RAM (and supports up to 8GB), and 32GB of storage that can be expanded to 256GB through the microSD card slot. Using a similar size to HP’s other “x2” models, the Chromebook x2 has a 12.3-inch 2400×1600 IPS display that supports touch and pen input, and it has a 5MP WideVision camera and a 13MP rear-facing camera. It has two USB Type-C ports in addition to the microSD card slot and the standard audio in/out jack, and its 48Wh (watt-hour) battery is estimated to last 10.5 hours on a single charge.

It’s expected to retail at $599 – everything included!