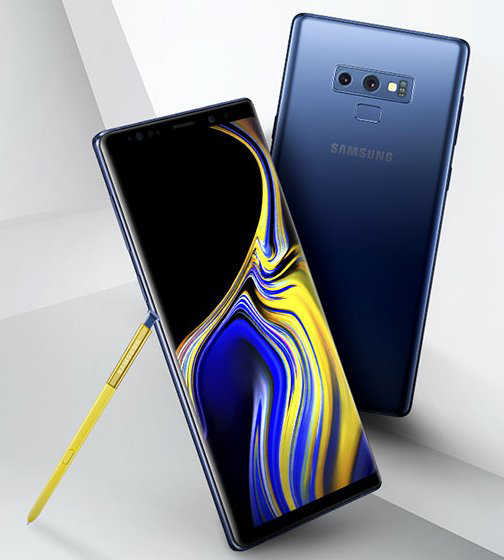 The Galaxy Note 9 will likely make its official debut on August 9th, but as is usually the case with hotly anticipated phones, images of Samsung’s next big thing have leaked out ahead of the event. A few images that claim to show the Samsung Galaxy Note 9 have made their way online. First up, a render that shows off the front and back of the Note 9 has been posted by Evan … [read full article]