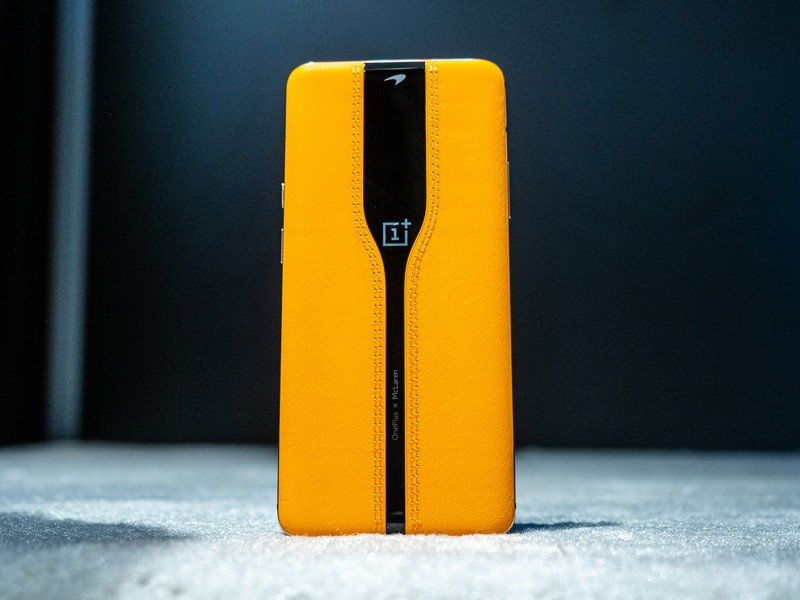 OnePlus Concept One hands-on: This McLaren Edition has an invisible camera

When OnePlus announced it’d be showing off its first “concept” phone, we didn’t really know what to expect. But now we’ve laid our eyes and hands on the OnePlus Concept One, which shows off the bleeding edge of what OnePlus is exploring in terms of smartphone materials and design.