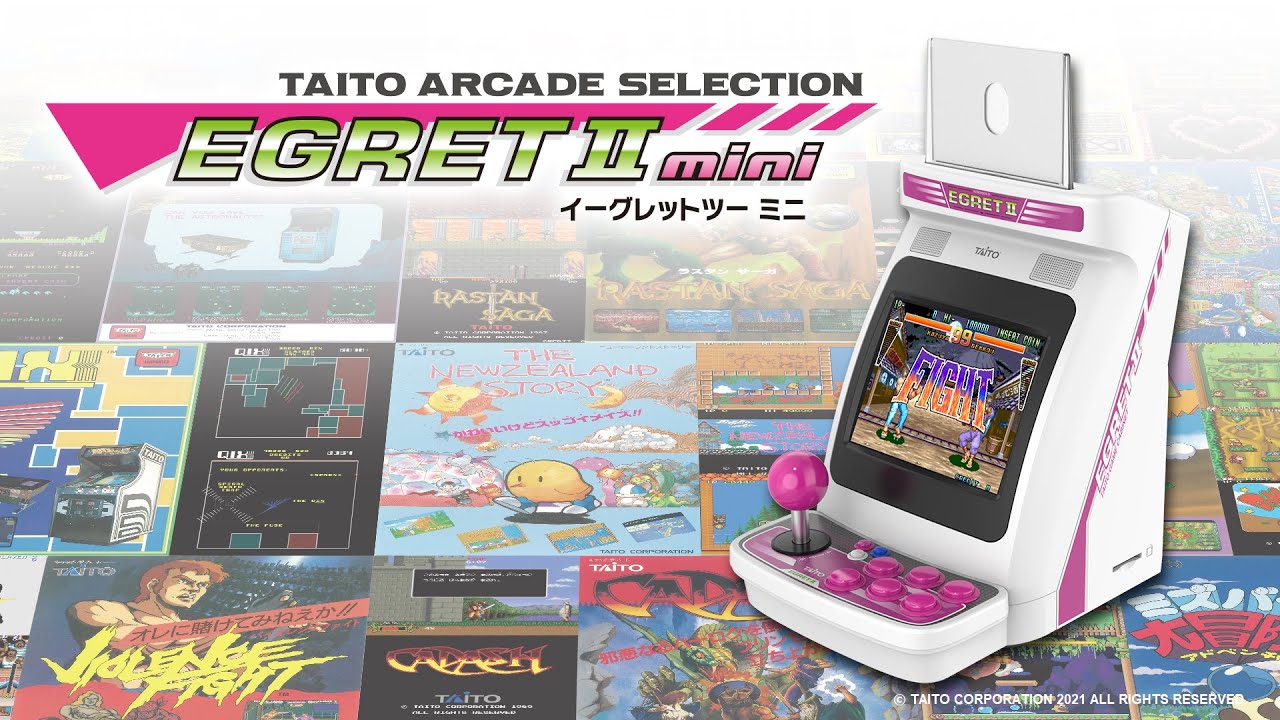 Taito just revealed a desktop replica of the Egret II Mini, its sit-down arcade machine originally released in the 90s. Not only is it small and adorable, its screen actually pops out and rotates between a horizontal and vertical position.