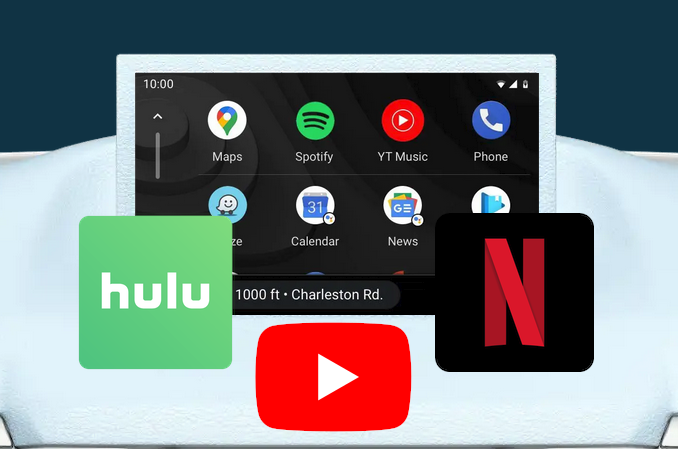 My father-in-law recently purchased a Tesla Model Y. While it’s a tech marvel in many ways, our conversations immediately turned to what my thoughts were as I’ve been unofficially dubbed the “family techie”. One of the things I pointed out was I hate that Tesla didn’t implement Android Auto or Apple CarPlay for the infotainment system.

I’d much rather see existing platforms, with almost zero setup required, be used in instances like this. However, one thing jumped out when we had to stop and charge the car during a day out. Obviously, EVs can’t just pull up a pump and refuel like traditional cars in under five minutes. It can take up to an hour even at “superchargers” to top of the battery cells.

My in-law immediately pulled up a screen while we plugged in that showed apps like YouTube, Hulu, and Netflix.