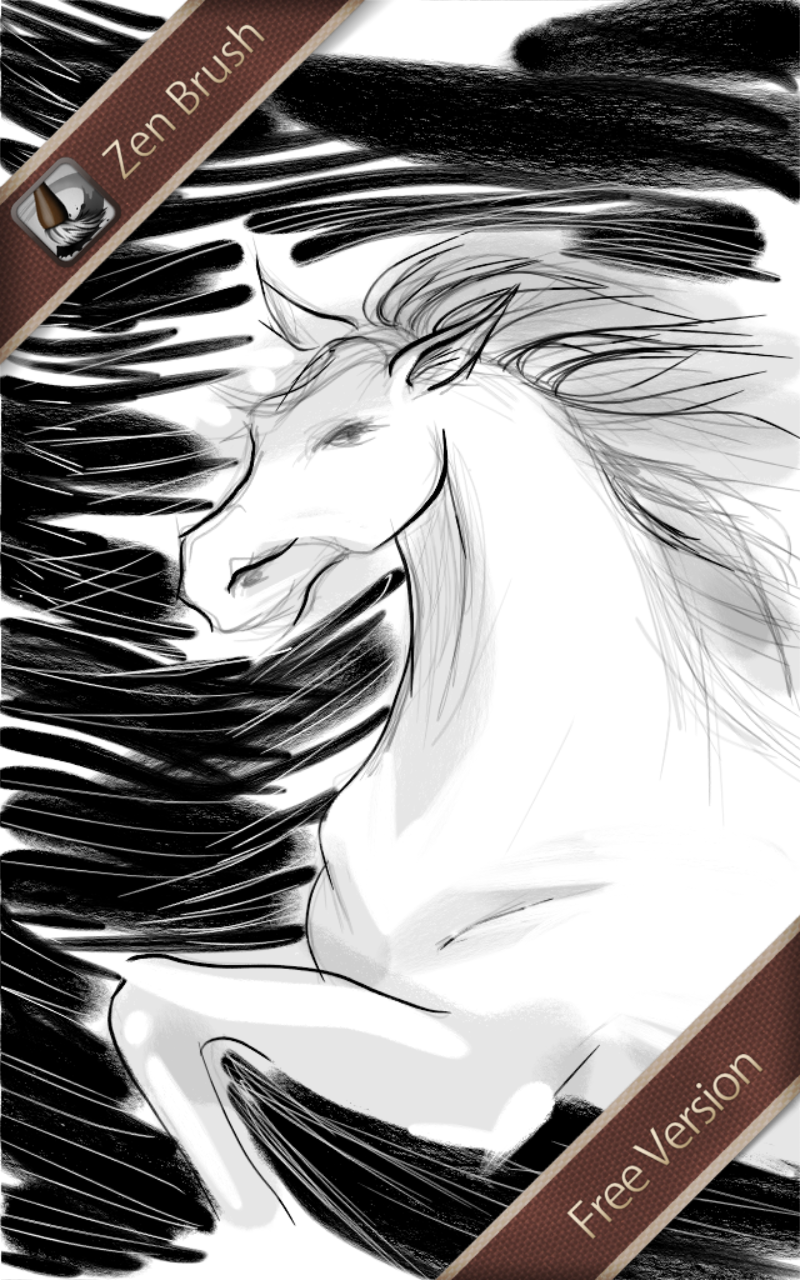 Phones used to be audio only. And then The Great Providers made phones with screens….Once smart phones came with touch screens a great Hazzah was heard over the land. And THEN some very clever and very Smart phones came with pens. Well, some of us just fell in LOVE with those phones!

The fact is that using a pen feels more natural than swiping your fingertip on a smooth surface. And while not everyone needs a touch pen ALL the time, it’s nice to have one when you are writing something longer than five words. There’s certainly a variety of touch pens out on the market. Various sizes, colors, and prices.

So what is special about the Stealth Stylus Memory Pen??? Easy! It’s THREE features in one device. Yes, it’s a Touch Pen. And a very nice one. I’m already sold on the idea, so I let my brother try using the pen on his iPhone. He was thrilled with it because he complains his fingers are “too fat” for his touch screen. His fingers aren’t really “fat”, but using a touch pen sure is way easier to use no matter how your fingers are shaped. So all you guys out there with normal to really really thick fingers, run don’t walk to the nearest computer and order this pen RIGHT NOW!

And the Third feature of this amazing pen is that it holds a memory card. I’ve collected plenty of USB drives over the years, but this one is easy to find…it’s right at the top of the pen! I don’t have to root around in my pocket for a drive or SD card. I never have to wonder, did I bring a USB drive with me? I know I’ve always got this one because the pen is always in my bag. Plus 4GB is a nice healthy size for a memory drive. Plenty of room for nearly every emergency.

And it works just fine. As soon as I slide the memory card in my Ubuntu laptop: 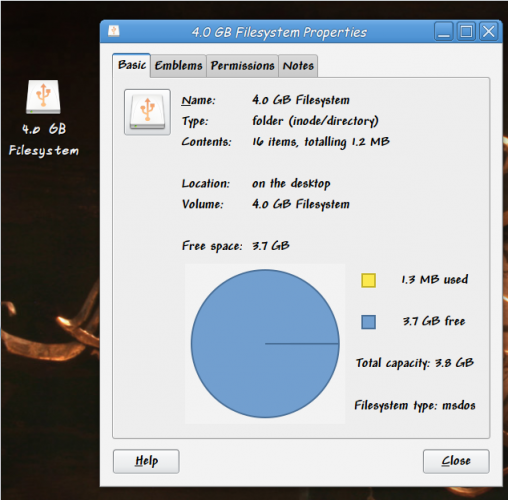 Recently, I had to get something printed at an office store and brought the pdf file to them on this drive. They read it off the drive with no problem. So The Stealth Stylus Memory Pen is convenient in So many ways.

And it’s fun too. I asked a friend to draw something using it. I had installed an app called Zen Brush
So here’s my friends sketch and then mine. The pen feels great to draw with. And I’ve just begun to search for such apps. Who knows what I might find? 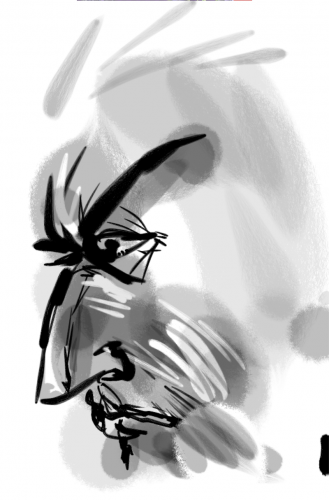 you KNOW you want it!
Stealth Stylus Memory Pen