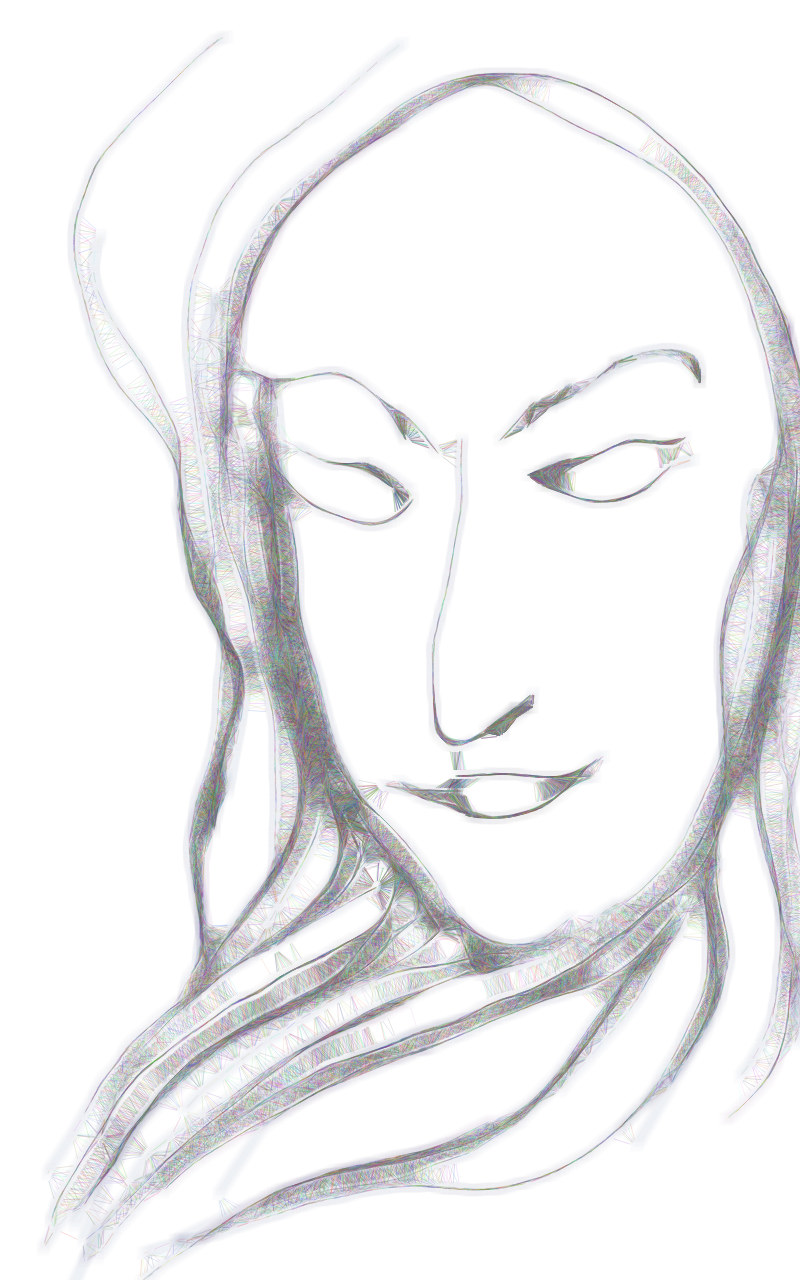 Sensü Solo Artist Brush Returns Me To My First Love

When I was twelve my mother gave me her oil paints. And thus began my love affair with brushes and painting. And the smell of linseed oil. MMMMMMM. There’s something quite sensuous about pushing a thick bit of paint with a brush around on a canvas. After one spends a few years practicing you really get to know how to manipulate those brushes. And you spend a great deal of time cleaning them, storing them safely and keeping them in good shape.

One reason I decided to get a computer was because I saw a Summagraphics Tablet which could be used with an Amiga – I got both in 1989. I felt that FINALLY there was a computer that could be used by artists. The Tablet and stylus wasn’t perfect but at least I felt that it was going in the right direction.

Move forward a great number of years and finally cell phones and tablets start coming equipped with pens. I just fell in love with the Galaxy Note!

Then we began to have an influx of touch pens that could be used with any touch screen. To be sure many actions can use one’s fingers for the tasks but I never liked drawing with my finger…it feels weird. Weird and unnatural.

So how does the Sensü Solo Artist Brush compare to my admittedly romanticized memories of normal brushes? Quite well, actually. The Sensü is made with a solid anodized aluminum handle which is shaped like a traditional artist brush and comes in five beautiful colors. This feels SO wonderful in my hand. That smooth aluminum feels so solid and comforting. A brush has to feel as if it’s an extension of one’s hand and mind.

Comparing a real brush with the Sensü solo touch brush. It’s got that nice shape which bulges out slightly in the handle. The brush hairs do not come to a point as with some paint brushes, but as it won’t be holding paint it’s not really necessary. The hairs are firm but flexible and THAT is the kind of texture an artist needs. The Sensü solo comes with a plastic cap that keeps the hairs safe from harm. It just snaps in place.

Cleaning a “real” brush is one of those essential but time consuming habits that every good artist has to do. I won’t have to be doing any of THAT with the Sensü solo. Just replace that plastic cap and I can take my touch brush anywhere.

Ok, so the Sensü solo is the correct tool for the job. But are there any paint/drawing programs out there worthy of the name?

Wow, this one really took time and I’m not claiming I even found the perfect painting / drawing app. There’s about a billion out there. Some apps call themselves ‘drawing’ but are actually photo manipulation. And some are too simple for use with the Sensü Solo Brush. There’s painting apps for kids, animation apps, “How to draw…….” this or that app……and I looked through a great deal of them. But here’s a list of a few that I found interesting and even useful…….

A wonderful app for creating Kanji characters and black/white/grey ink like drawings. I could seriously spend hours doing this. 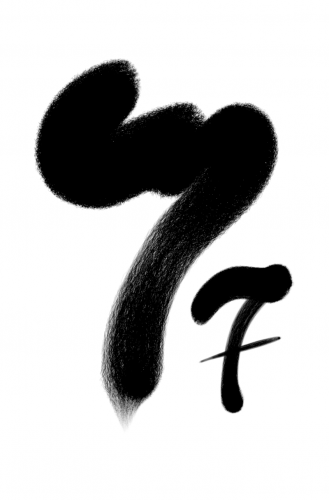 I was really able to change the shapes of the brush stroke by changing the pressure on the screen. You can’t really get that with a pen or your finger. 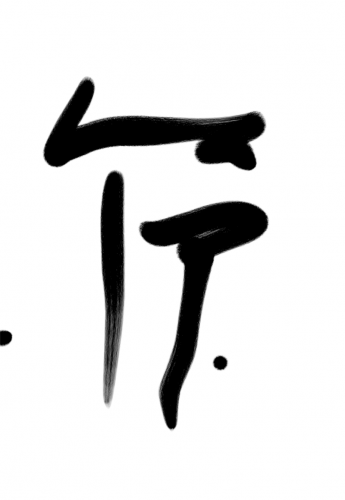 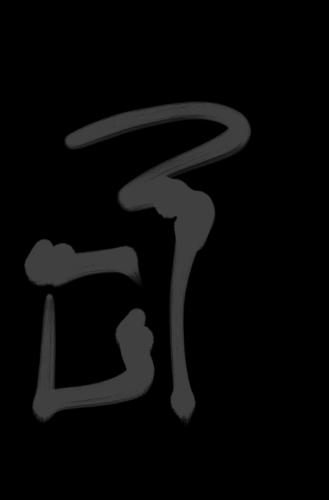 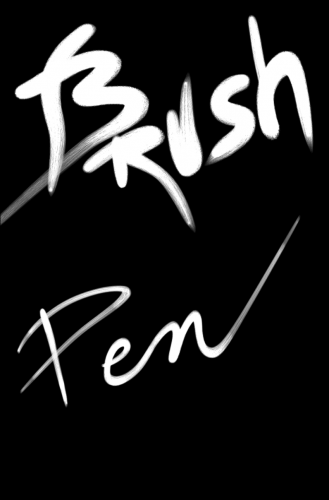 I had a friend try out the Sensü Solo Brush using the Zen Brush app. This is what he made. First try. Fun, ain’t it??

This app has really weird built-in”brushes” but if you play around you can get some quite interesting effects. Yes, it’s responsive to the brush but it’s not like a normal painting experience. Which is ok, if you are willing to play around and discover something new to do.

Watercolor app – I had to make a screen grab because I haven’t been able to save my drawing. Maybe that’s only possible in the paid version. The Free version has about five colors – green, red, yellow, blue and black pencils and water color brushes. There’s two types of “erasures”.  The watercolor effect is quite interesting…..the more you apply “paint” in an area the more watery it gets. And using the Sensü Solo Brush really makes it feel more like painting with watercolors than using your finger or a pen. I mean you really get the sense that you are Blending the colors.

This app also comes with an array of built-in “brushes”. You can also load in photos, make layers, trace, etc.

So I decided to try manipulating a photo. This is an original Photo taken by a friend:

Infinite Painter cropped the photo when it loaded it in. I’m not sure if that something I can control or not. Anyway, I located one of the built-in brush styles that looked like spiky hair and zooming in I painted over a layer that was on top of the dogs face adding more hair-like textures. I wanted to get a more ‘painterly’ look to the image. I think it turned out nicely. Click on the image to get an enlarged view if it.

SO, what’s the verdict? The Sensü Solo Brush is excellent. It totally feels like a brush…it’s even great to use as a normal touch device! I’ve read that some apps on the iPhone are really excellent for painting and drawing. I haven’t any access to those but no matter what the apps are I do believe it’s only a matter of time before the software becomes even more sensitive to the brush. Who knows….someday using the Sensü Solo Brush may feel Exactly like painting with oils.