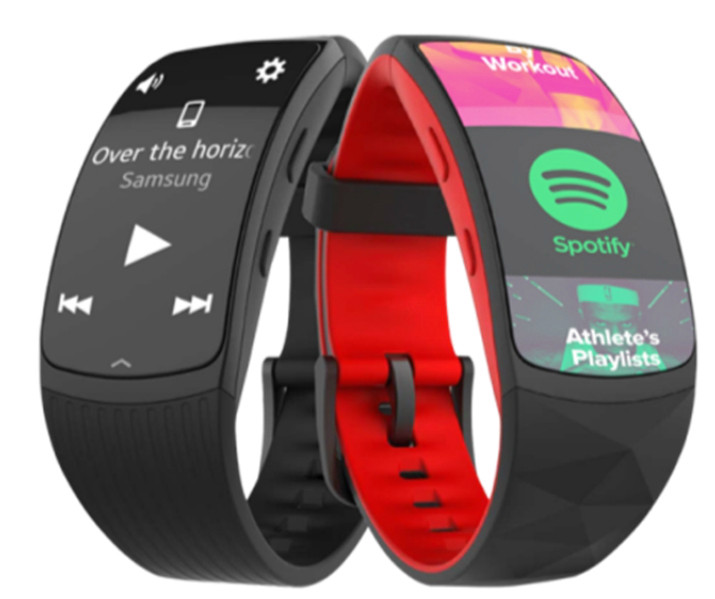 While the star of Samsung’s Unpacked event on August 23 will undoubtedly be the Galaxy Note8, the mammoth smartphone is not the only device poised for an unveiling in a little over a week.

First and foremost is the addition of so-called 5 ATM water resistance, which will allow the band to be fully submerged and enables tracking during swimming workouts. The Gear Fit2, by comparison, is IP-68 certified against brief interactions with water, but is not submersible. The Fit2 Pro syncs up with the Speedo On app. 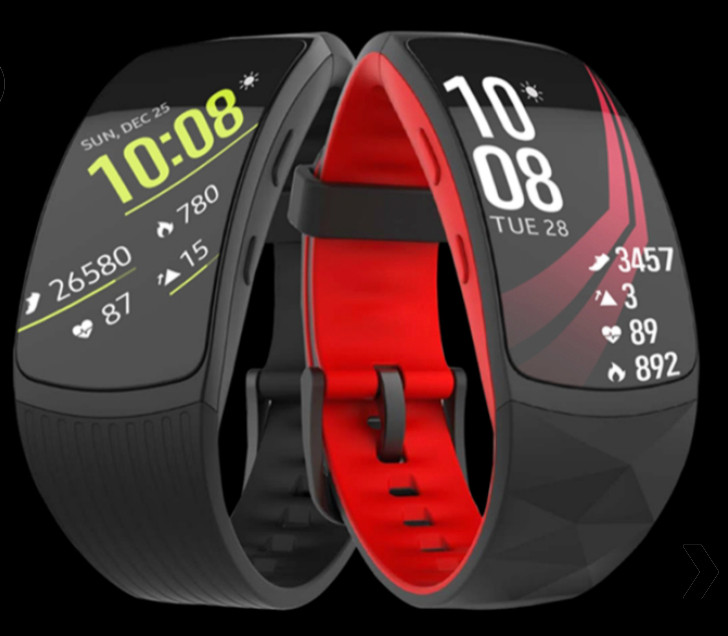 Another addition, one which makes the upcoming band more of a competitor against smartwatches, is music playback — including support for offline Spotify tracks. Like its predecessor, Gear Fit2 Pro also includes GPS functionality.

It wasn’t clear if the Gear Fit2 Pro will serve as a replacement for, or be sold alongside, the current model. Pricing and release details were not mentioned in the training material.