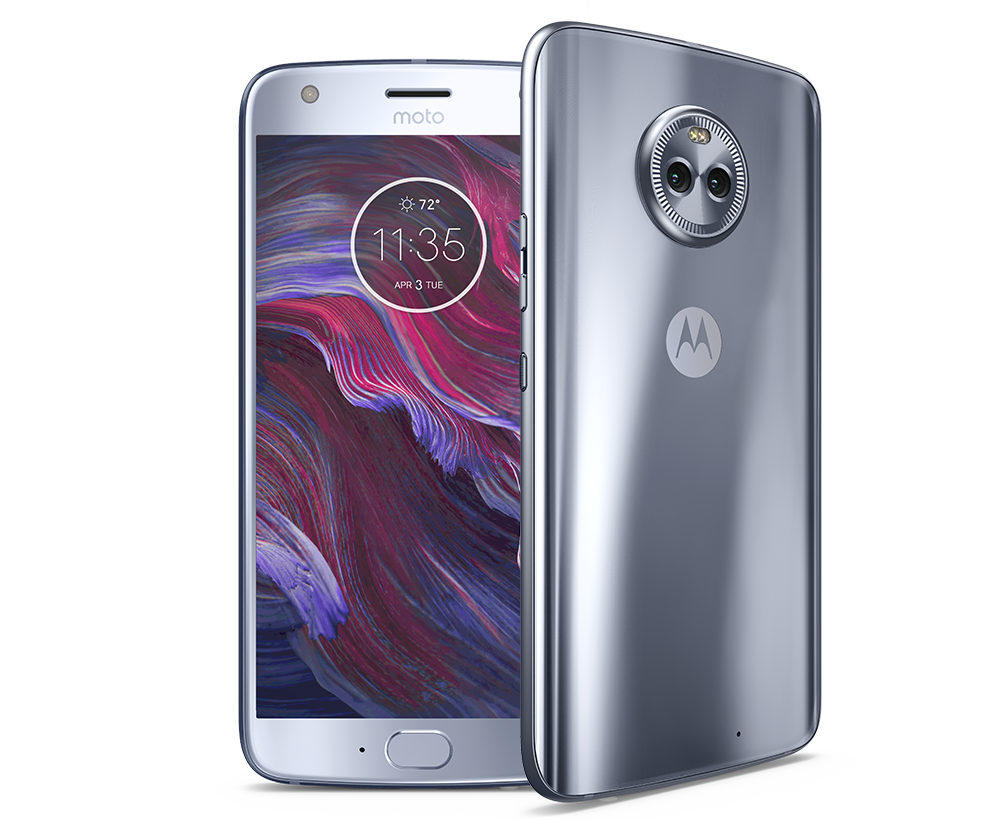 Alexa and Moto X4, A Match Made for Your Wallet 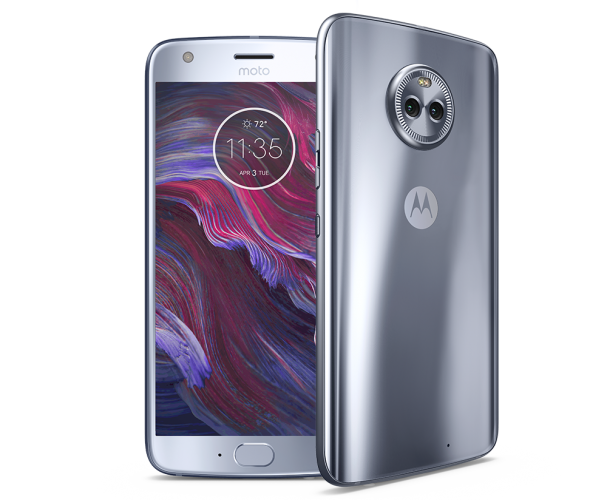 There are phones, there are better phones, and then, well, there is the Moto X4. Is it the absolute best phone on the market? That would be a subjective question, but for the price, it certainly seems like a contender. Sure, Apple has their fans, but to get close to the performance of the Moto X4, you’d better be prepared to pay double the price.  Pixel 2? Open up that wallet sir. This is not to say that there is anything wrong with iPhone or Pixel 2, it’s just that the Moto X4 has the perfect balance of power versus price. Amazon has it unlocked for any carrier you choose to boot.  We put the Amazon variation of the Moto X4 through the paces with Google’s Fi Network. The current Prime price at the time of writing is $329.99. I’m not one to keep score, but for the price of an iPhone 8 Plus – an Amazon Prime shopper could score both a shiny new Nintendo Switch and the Motorola X4. What’s more, chances are that you’ll not miss any features. The Moto X4 comes packed with power, features, and has very few negatives. 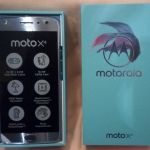 The Moto X4 is neither the smallest or the largest phone on the market, at a grand total of 5.84” x 2.9”.  Don’t let the really standard size fool you because size is about the only thing that is average on this phone. The screen is an LTPS IPS based LCD screen with bright and vibrant colors. The processor is an eight-core 2.2 GHz Cortex-A53 (Arm 8), the built-in memory is 32G and 3G of RAM. Again, this is an Android-based device, so it can accept a micro-SD card to expand the memory. If the previous is Greek, then it can be summed up with “Lots of space” and “Blazingly fast.” The camera is, you know what? Forget the techno-babble,  the camera is AWESOME. Compared to the average run of the mill cell phone, this thing is great. It’s not just the picture clarity either, the camera is responsive and quick. Do you run an app that utilizes the camera to scan barcodes? Then this is the phone you may have been waiting on. Click. Done. I’ve seen more expensive phones have issues taking the “picture” and then “processing” the data fast enough to be anything less than a chore while traversing the aisles of a favorite store. Not this phone. This thing snaps the picture, processes the bar-code, and does the job faster than the “gun” that the employees use.

Mobiles have been listing the camera as a feature in the U.S. since the Sanyo SCP-5300, but few have integrated so many advanced features like the Motorola Moto X4.  This phone, as many comes with the myriad of face filters that other phones have, a video recorder, and the like. Where this phone starts standing out is the quality of the camera, both front and rear.  Then, there are the small things. Something that seems like such a small detail that you have to wonder why it wasn’t thought of earlier. Like the ability to switch from the front to rear camera just with a snap of the wrist. With a small vibration feedback of course. Seriously, why wasn’t this put into every phone ever made? Naturally, the phone is equipped with Bluetooth, GPS, NFC (phone bumping), and an FM radio. It also includes fingerprint locking out of the box. Did I mention the pictures are amazing? Even the rear camera? Well it is, and some of it isn’t just the camera, it’s the way the lighting is handled, by using double-toned lights and phase detection auto-focus across the two front lenses – it gets some truly remarkable images. Need to see some images to prove it? Check out the Moto X4 at https://www.motorola.com/us/products/moto-x-gen-4

And now the dreaded negatives! Oh, how we hate the negatives. Oh wait, they aren’t that bad? No, the negatives are at most annoyances, and even then they’re easily mitigated.  The phone is polished aluminum and looks fantastic. Unfortunately, the phone is polished aluminum and is slicker than six slimy snakes in an oil slick. It’s like trying to handle an egg made of Teflon coated in butter. It slides off of everything. EVERYTHING. Obviously, any case will correct the issue, but we were caught off guard at how slippery this thing is! The second issue is that it doesn’t seem to switch from Cell-Data to Wifi data quickly enough. This is an issue if you don’t pay attention, or are on any kind of metered data plan. The second shortcoming is likely to be fixed soon, but in the meantime, simply paying attention will take care the problem.  That’s it. The only real problems we could find.

With only trivial issues that are easily rectified, the power to cost performance of the Motorola X4 makes it a true stand out.  The features of the phone are nice, and the camera quality is really a nice touch. We gave the phone a workout using Google’s Fi network. We learned an important lesson when doing so when a call drops – it’s that other guy.  For Amazon Prime members, the cost to performance ratio makes this phone a difficult one to compete with.

Seriously, the phone looks good. Why should I buy it?

In the end, when all the features are looked at, a very important choice that must be looked at is… Do you Fi? A review can give you features, lists, stats, and even an overall feel for a product. This time, there is nearly a designated purchase consideration. Just ask yourself the following questions:

If you answered “yes” to any two of the above questions then this phone might as well be a foregone conclusion. Overall this is a very strong entry. Yes, the price for the performance of it is exceptional. Most importantly, it’s the only phone outside of Google’s own offerings that can work on the service. And that with Alex and $70 less than the same phone from Google. 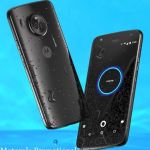 hen I want to know how a phone REALLY performs, this is what I do. Scan bar-codes while shopping. Literally, everything is tested with the bar-code, processing, camera function, wifi or cell network connectivity. Can the phone scan to upside down products? Will the phone complete the camera action quickly? Can it perform the entirety of the operation before the frustration of shopping starts? This is the real world test. A bad phone call can easily just be a carrier, but a bar-code? Bar-code processing is 90% phone. Moto X4? Amazing.