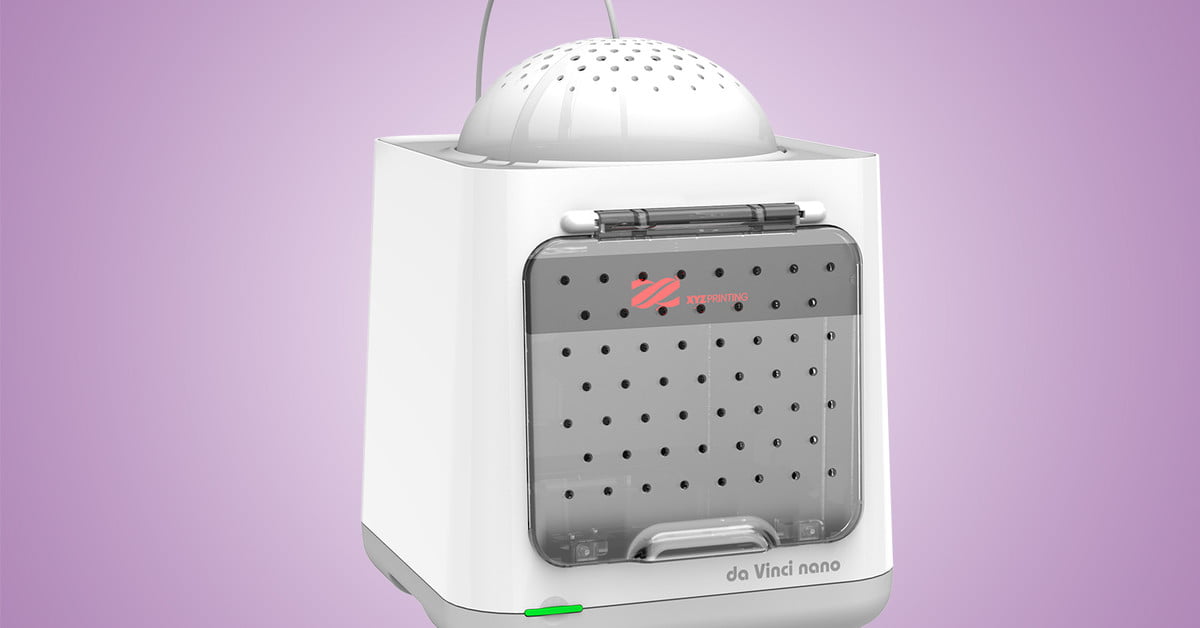 XYZprinting is using CES 2018 to announce three new products. We’re particularly excited about the $229 da Vinci Nano 3D printer portable single-color, plug-and-play 3D printer that promises to lower the barrier to entry for those wanting to hop on the additive manufacturing bandwagon. In addition to a cutesy design (in some ways reminiscent of the friendly original 1984 Macintosh), it boasts features like auto-calibration and an autofeeding filament system to make it as easy to use as possible.