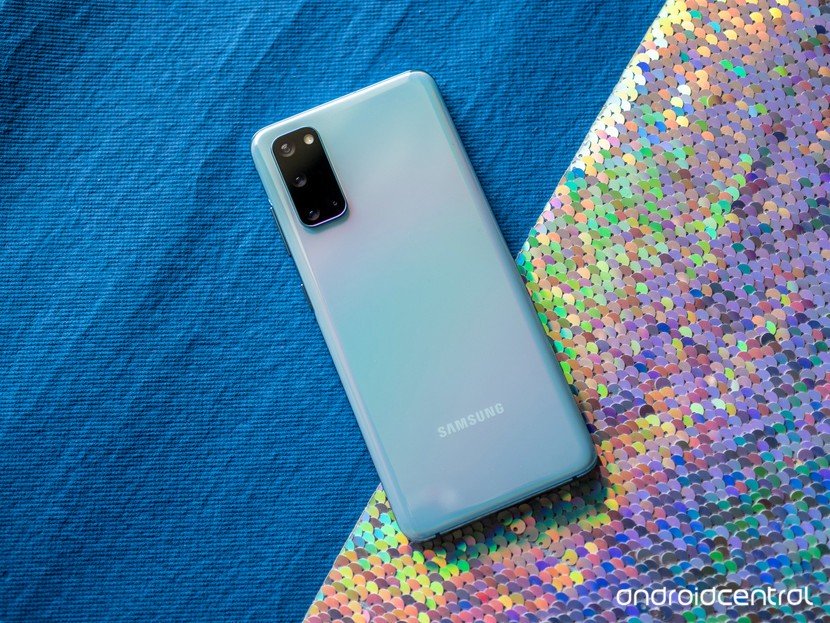 According to a new report out of Korea, the rumored Galaxy S20 Fan Edition will be released in October. The phone is expected to be significantly more affordable than the flagship Galaxy S20 models Samsung launched earlier this year.